Her Majesty the Goose

On St. Martin’s Day, cellars were already full with plentiful food supplies for the winter, hence they were called “Martin’s granaries.”

Because of the feast day, it was customary to carry fat geese to manors, monasteries and churches, because in late autumn it is precisely the geese that are fattest and ripest.

Today it is one of the most delicious times in Polish cuisine. Roasted geese, stuffed geese, goose giblets, pâtés reign supreme on the tables… Whatever your heart desires!

At Spichlerz you will also find goose delicacies, and you can crown your festive meal with our original Swietomarcinski dessert.

We invite you from now until the end of next week! 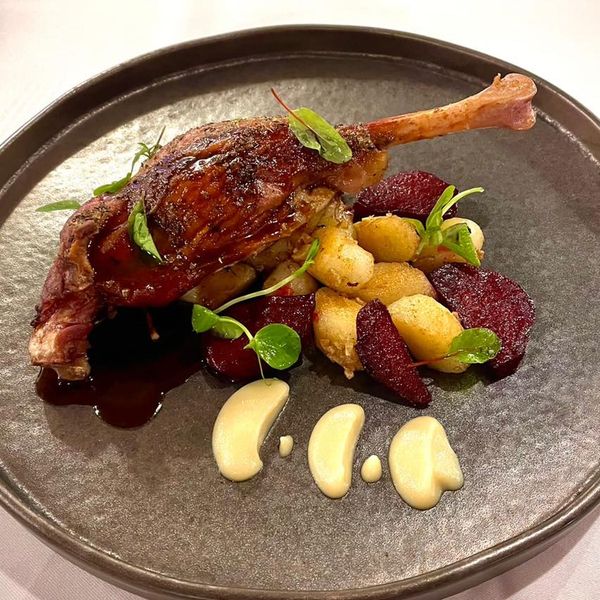 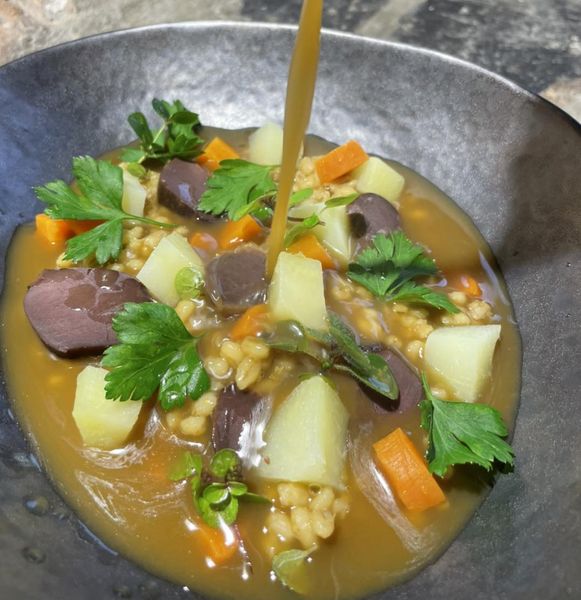 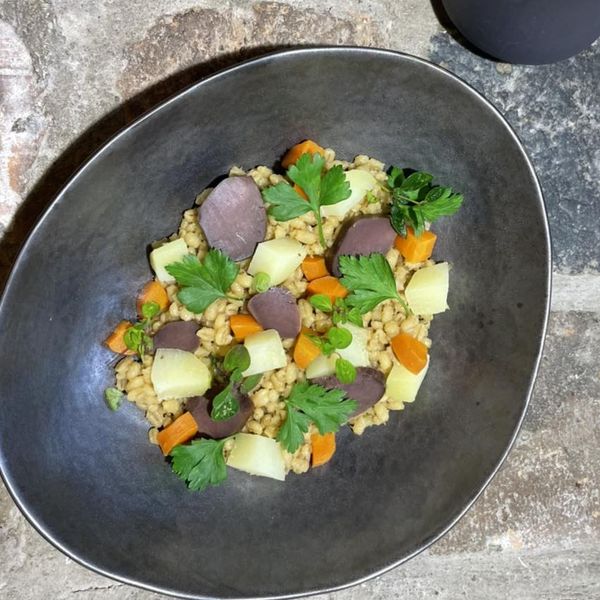 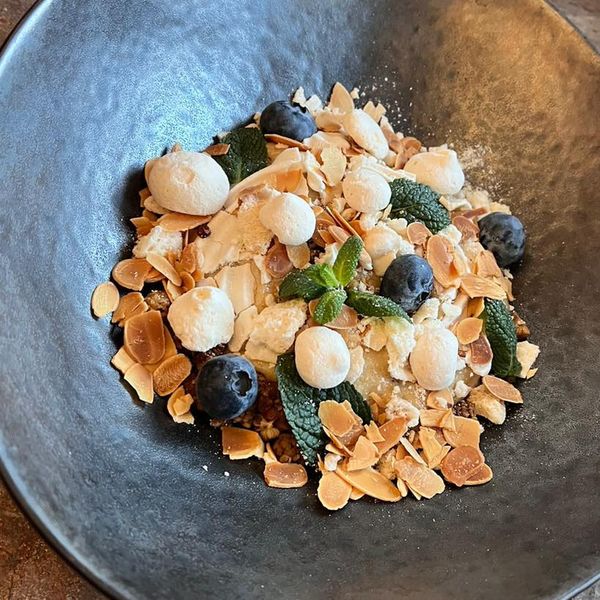 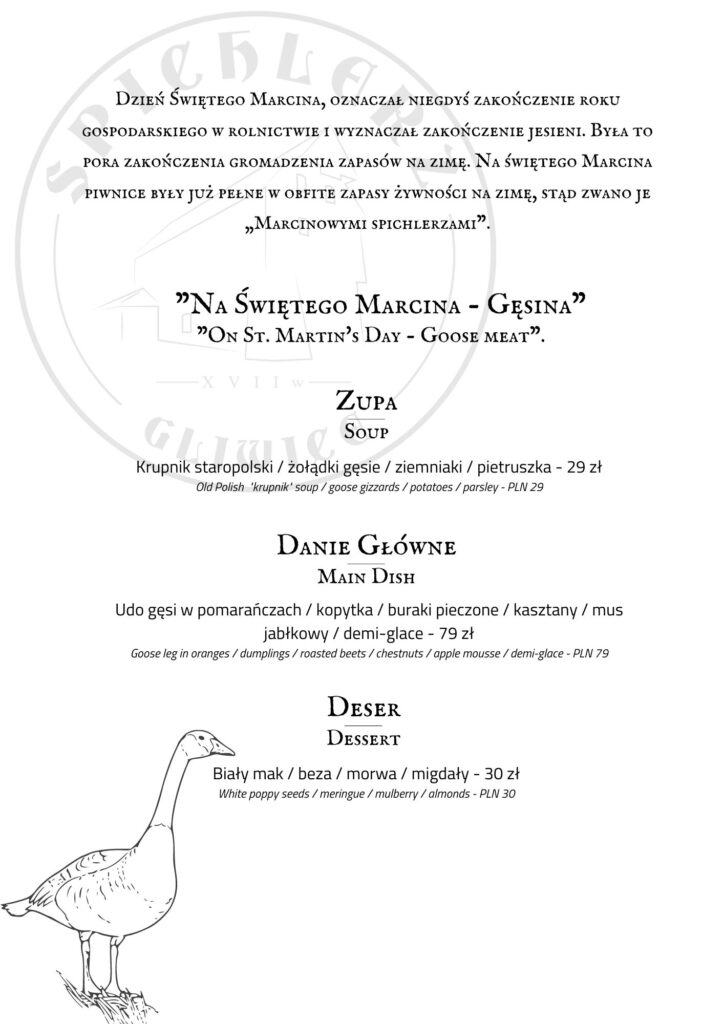 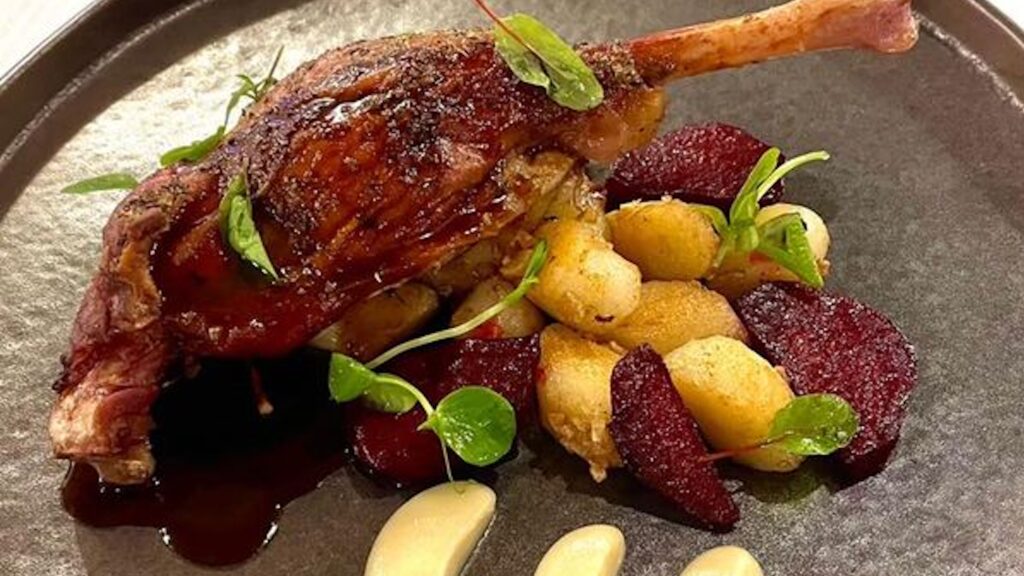